San Diego is home to some of the best Korean BBQ restaurants in the country. For those that don’t already know Korean barbeque is an amazing experience where servers bring raw meat to the table and then diners cook the meat themselves in a grill built into the table.

The Korean BBQ scene in San Diego is thriving. From traditional Korean BBQ joints to trendy, upscale restaurants, there are plenty of options for people who want to try this cuisine. As someone who personally visits a Korean barbeque restaurant at least once a week I wanted to share my best picks for the San Diego area. 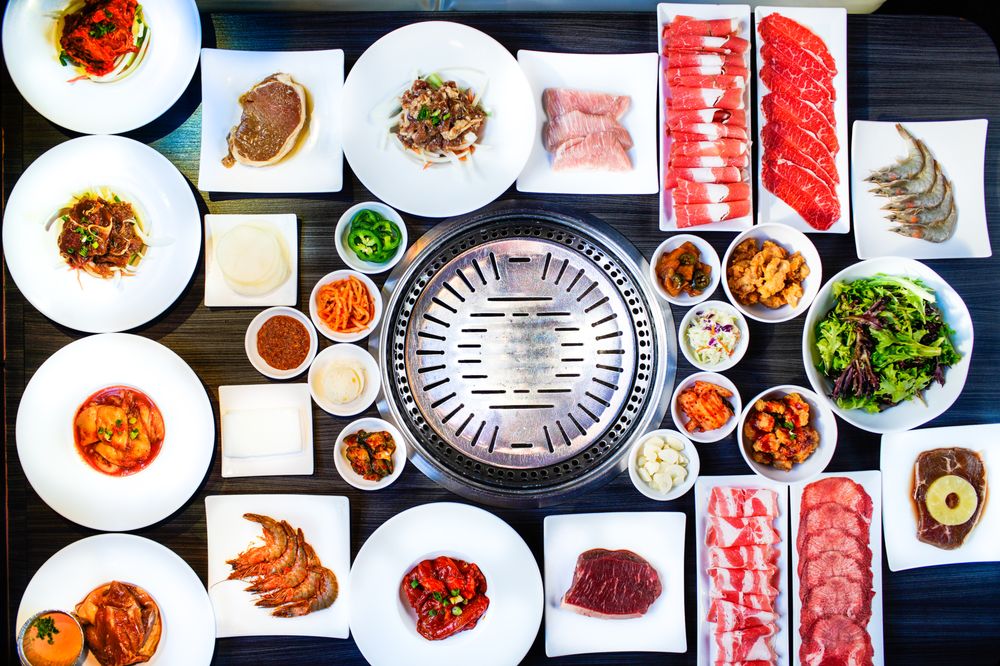 Gen Korean BBQ is known for being the best high end Korean BBQ restaurant in San Diego. With a huge outdoor dining space in addition to their indoor dining, Gen is also very busy. Even with the restaurant being huge and you cooking all your own meat the staff is still very attentive with bringing more entrees and sides. One of the most fun offerings from Gen is the soju caprisun pouches, don’t miss out on those! 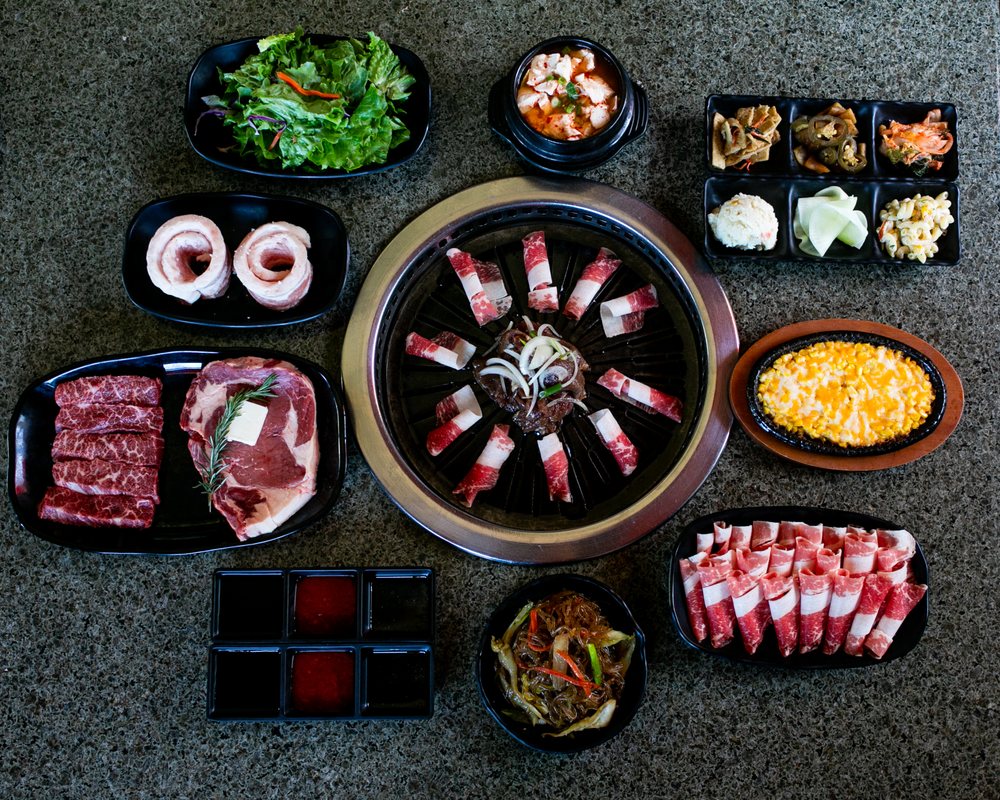 As one of the most popular Korean BBQ restaurants in San Diego, Manna’s food can’t be beat. They have a great selection of all you can eat and an upgraded version with more options. While the restaurant space is small, there are still a good number of tables, just be cautious of going on a weekend night as the wait can get rather long. Overall for the price and quality of food Manna is one of the best in San Diego. 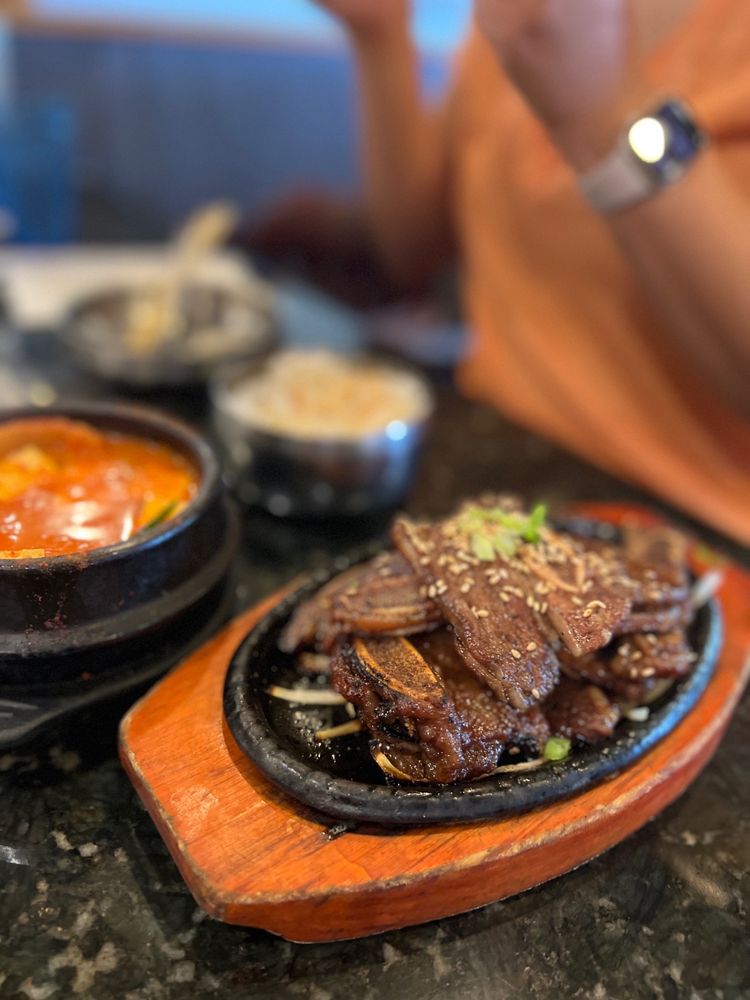 Another amazing All you can eat Korean BBQ restaurant in the Convoy district in San Diego, offers three different all you can eat options, the most popular is option C. This restaurant also offers amazing precooked foods, instead of everything being cooked at your personal bbq, some fan favorites are the steam egg, dumplings, and cheese corn. As one of the few places that takes reservations and not just a waitlist we recommend having a reservation for busy weekend nights. 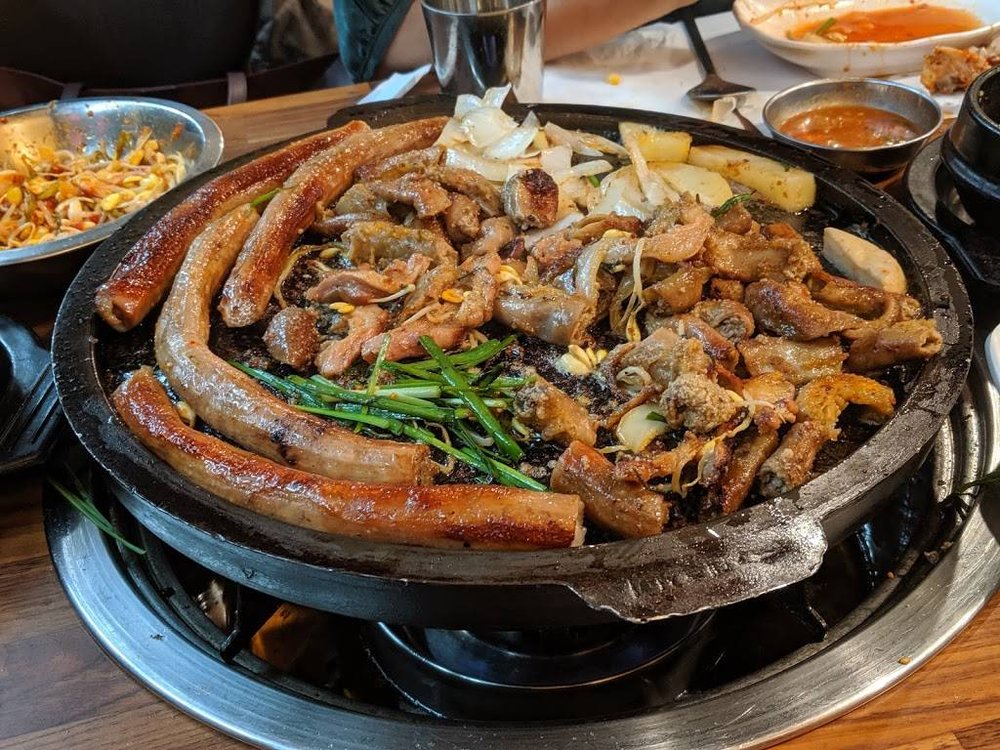 The food from SongHak Korean BBQ is huge and packed with flavor. All their bbq meat is of the highest quality and as juicy as it comes. Their house speciality is the Gopchang which is small beef intestine which everyone has to try when they go here. Of course they have all the traditional Korean BBQ all you can eat options as well. 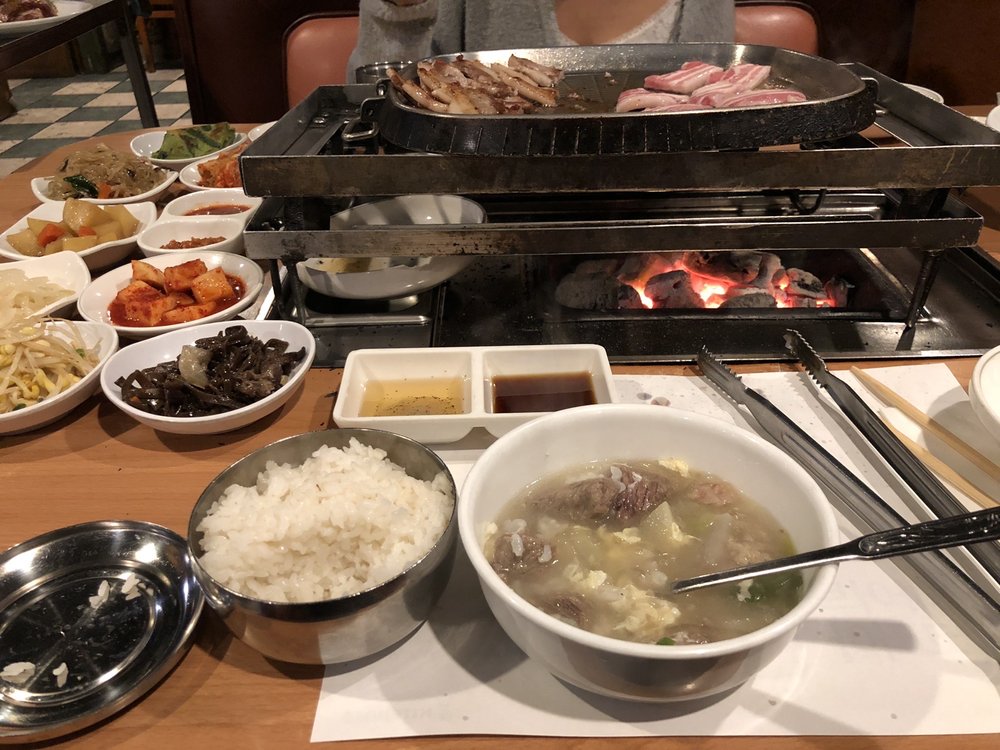 DJK is unique from the other Korean BBQ restaurants on this list since the tables use charcoal grills instead of gas stove tops. DJK is also known as one the most authentic Korean BBQ spots in San Diego. This restaurant is very small, so we recommend getting there early in the night to get a good table. Their side dishes are also some of the best in town!